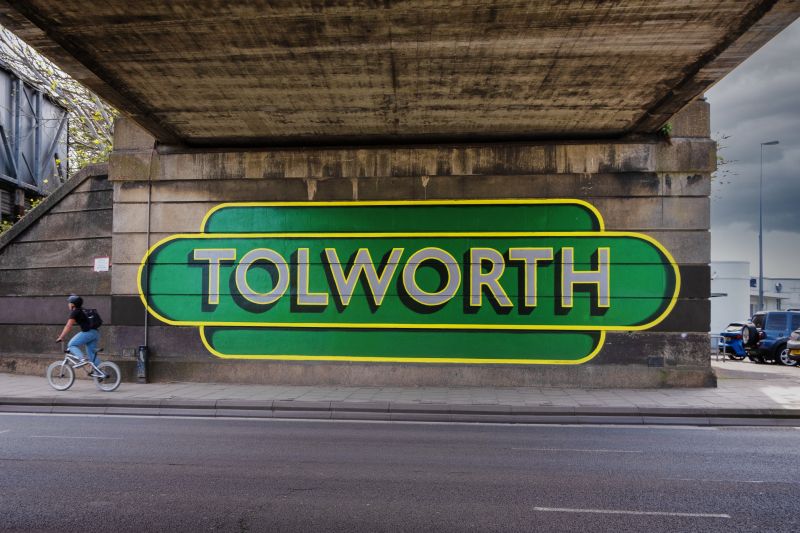 The mural was the second in a series of Kingston murals along the Chessington South branch of the South Western Railway network.

In March 2021 The Malden Manor Station mural was completed with The Chessington North Station Mural finished a month later.

Retrieved from "https://londonnationalparkcity.wiki/index.php?title=Tolworth_Station_Mural&oldid=2560"
Categories:
This page was last edited on 12 May 2021, at 15:47.
Privacy policy
About London National Park City Wiki
Disclaimers