Section four of the Thames Path runs along the south bank and offers picturesque riverside views for most of the way.

The highlights of this 11 mile walk begin with the ever impressive Thames Barrier but there are hidden treats along the way as you make your way out of London towards to Kent boarder at the River Darent where the trail ends quite abruptly.

Built in 1912, the Woolwich Foot Tunnel offered an alternative to the Free Ferry. The tunnel was used by thousands of workers who had previously lost wages whenever the ferry was delayed by fog. This is also the starting point for the Capital Ring walk.

Just before the Thames Path passes The Ridgeway the trail serves up the architectural marvel that is the Crossness Pumping Station. Built by Sir Joseph Bazalgette for London's sewage system and opened in 1865, Crossness Pumping Station is a Grade 1 Listed building and features some of the most spectacular ornamental Victorian cast ironwork found in the world today. 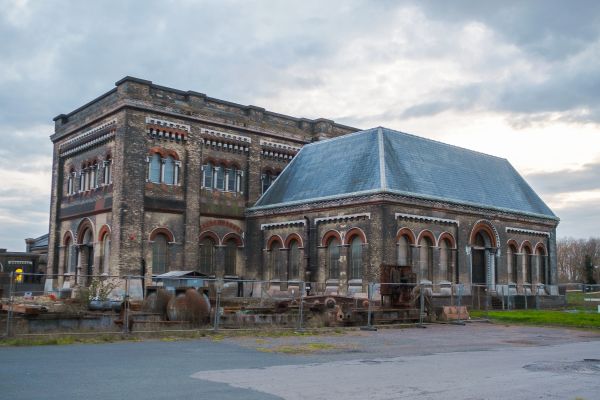 As the trail passes the Crossness Sewage Treatment works, opened in 1865, the aroma can be somewhat overpowering but the Crossness Nature Reserve just beyond offer fantastic bird watching opportunities. The nature reserve attracts waders and wildfowl on the mudflats, and the winter-flooded paddocks. The reedbeds are full of reed, sedge and Cetti's warblers in summer, and Crossness is also home to breeding barn owls and kestrels.

A short walk from the Darent Confluence is the Darfort Creek Barrier which came into service in 1982. This giant concrete guillotine bridges the River Darent just before it meets the Thames. The barrier supports two 160-tonne gates which can be dropped to hold back the rising tide. This protects the surrounding marshland and fields which lie several metres below the maximum tidal height of the river. The Darent is one of the last remaining natural tidal creeks in London. Very few boats now disturb the wildlife in Crossness Nature Reserve, but this was once an important trade artery for industry, with river traffic recorded as far back as pre-Roman times. 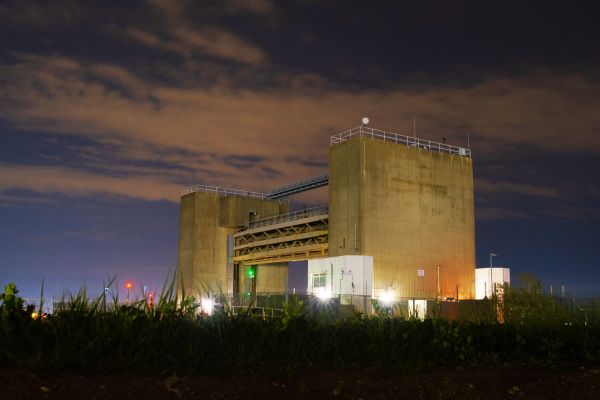 Retrieved from "https://londonnationalparkcity.wiki/index.php?title=Thames_Path_South_bank_Section_4:_Thames_Barrier_to_River_Darent&oldid=2462"
This page was last edited on 19 April 2021, at 11:31.
Privacy policy
About London National Park City Wiki
Disclaimers