Along the Greenway in Newham sits a rather unique London viewpoint, The Beckton Alp. Sometimes referred to in the plural as the man made piles of toxic spoil from the Beckton Gas Works formed numerous mounds of open marsh and scrubland in the area.

The Grade II Site of Borough Importance for Nature Conservation is said to be the highest artificial hill in London at 36 metres above sea level. From 1989 to 2001 the site hosted a dry ski slope and its footprint still remains today.

At sunset there is a rather pleasing view of The Royal Docks, Canary Wharf and The Beckton Alps road junction of the nearby A13/A117. 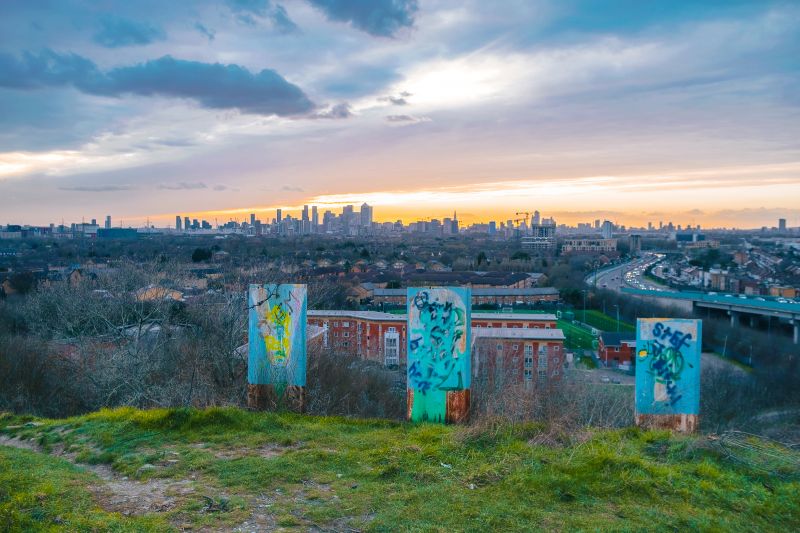 View from The Beckton Alp 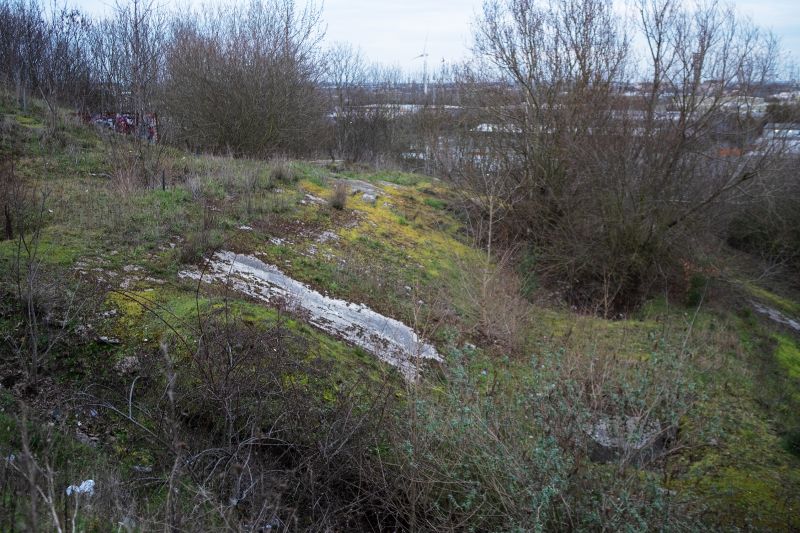